The tax amnesty program of Indonesia runs between 18 July 2016 and 31 March 2017 (roughly nine months). Within that period, the central government targets to see the declaration of IDR 4,000 trillion (approx. USD $307 billion) worth of funds that are stashed offshore (usually in the so-called tax havens) and the repatriation of IDR 1,000 trillion (approx. USD $77 billion) into the specific onshore investment instruments that have been prepared by the Indonesian government and the nation’s financial authorities. This should then lead to IDR 165 trillion in additional state income through taxation on these funds.

Through this tax amnesty program the government aims to collect additional funds that can be used to finance its costly infrastructure and social development programs, while pressures on the budget deficit ease. The government offers attractive tax rates (and immunity from prosecution) to tax dodgers so they will declare their offshore wealth and – if wanted – repatriate these funds into Indonesia. Besides the additional tax collection, the repatriated funds (that need to remain in Indonesia for at least three years) can be used for specific programs such as infrastructure or property development. The government and the nation’s financial authorities prepared investment instruments that will direct the repatriated funds into special sectors (this is also done in order to absorb excess liquidity that could disrupt the financial markets in case there would occur a suddenly huge capital inflow into the banking sector).

Although the tax amnesty program managed to boost investors’ confidence in the fundamentals of the capital markets of Indonesia as well as the overall economy (and while numerous government officials expressed their enthusiasm about the program), we continue to have serious doubts about the targets that were set by the government. As such, the results so far (see table below) may be disappointing from the perspective of the government and other stakeholders but are in line with our expectations.

Matters that block the success of Indonesia’s tax amnesty program include: (1) lack of confidence that tax dodgers will not face penalties or prosecution as Indonesia is known for its flip-flop policies, (2) the unattractiveness of Indonesia’s investment instruments as well as the stipulation that funds need to remain onshore for at least three years, and (3) the tax incentives only apply for past income, while future income will be taxed in accordance to Indonesia’s relatively high tax rates.

PT. Fides Pro Consulting provides services in the areas of tax, accounting, and finance, founded and led by people who have over 20 years of experience in this area. 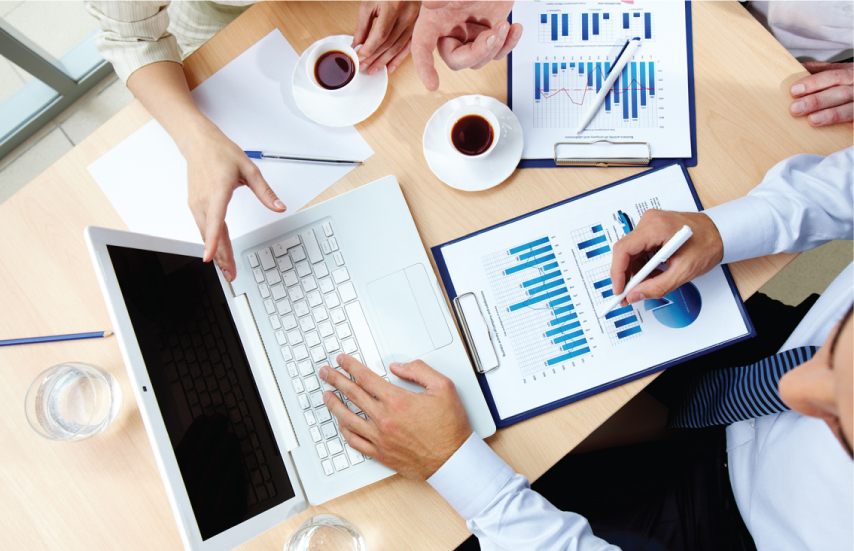